In the midst of the Covid-19 pandemic it’s easy to lose sight of other recent breakthroughs in medical research. One such development looks set to change the face of antibiotics – even the wider drug discovery process. Earlier this year, researchers at Massachusetts’s Institute of Technology (MIT) used machine learning to discover a novel antibiotic which is effective against even the most resistant strains of bacteria (1).

Antibiotic resistance: a huge problem being avoided by big pharma

It’s estimated that antibiotic resistance will cause 10 million deaths per year by 2050 (2). This is because multi-drug resistant strains, which have mutations making them resistant to most known antibiotics, are increasing alarmingly. Worse still, investment is steadily declining (3). MIT’s research provides an exciting new approach that can develop novel antibiotics far cheaper and faster than ever before. For the first time, artificial intelligence was used to scan huge data libraries of drug compounds to identify potential novel antibiotic compounds. 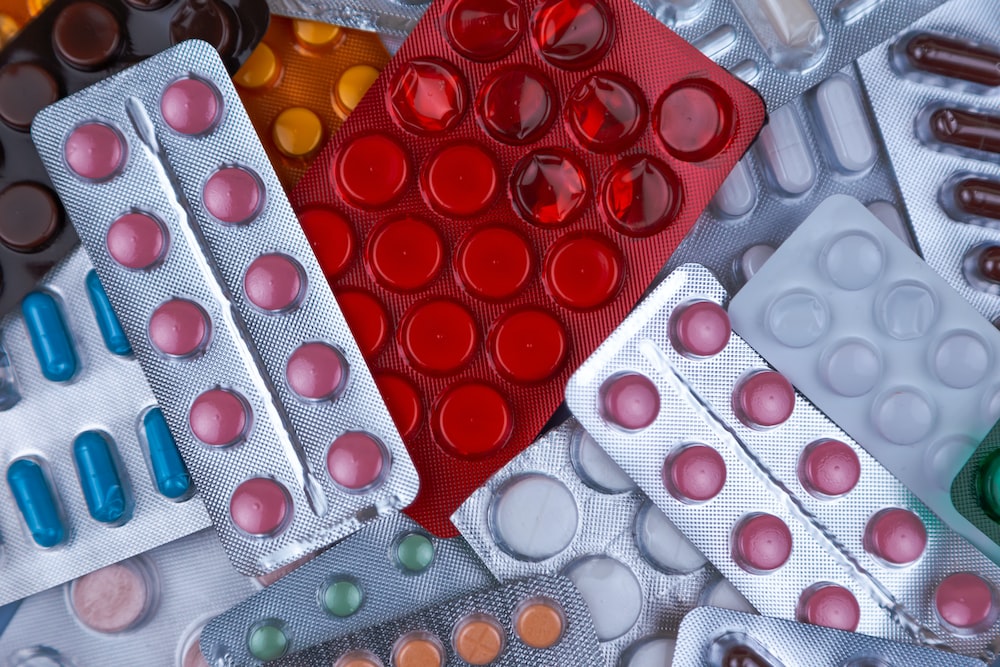 Photo by Volodymyr Hryshchenko on Unsplash

Halicin: the new antibiotic in a class of its own

Screening vast chemical libraries isn’t anything new in itself – since the 1980s we’ve been using this method to try to uncover new drugs (4). But the recent advances in machine learning have enabled a radical change of approach (5). Instead of screening for certain molecular structures, this algorithm ‘learns’ to predict the function of compounds based on their structure, meaning that the activity of the compound, for example its effectiveness at inhibiting the growth of E.coli, can be predicted.

The researchers first trained their deep-learning algorithm to ‘learn’ which molecular and structural properties are likely to make a compound an effective antibiotic. To do this, they used a training data set of 2,500 natural and synthetic compounds, containing information about each compound’s molecular/structural properties and effectiveness at inhibiting the growth of E.coli. The trained algorithm was then used to scan the Drug Repurposing Hub database (6), to predict which of its 5000 compounds looked promising. They found that one compound looked especially potent against even the most resistant strains of bacteria, terming it Halicin.

Importantly, the algorithm looked for compounds that were not only effective at killing, but structurally different to existing antibiotics. A novel antibiotic needs to kill the bacterial cell by a different mechanism than existing antibiotics, so that it works in a way bacteria have yet to develop resistance to. The algorithm also takes into account the compound’s toxicity score, so that only safe, non-toxic compounds make it through.

Halicin was originally developed to treat diabetes (7), but when tested in isolated bacteria, it proved remarkably effective against multi-resistant strains (Mycobacterium tuberculosis, Carbapenem-resistant Enterobactericaeae, and Acinetobacter baumanii). These are listed as critical targets for new antibiotics by the World Health Organisation (8). Further experiments revealed that Halicin works by a completely unconventional mechanism, explaining why it kills even the most resistant bacteria. It disrupts the pH gradient across bacterial cell membranes which kills the cell. Halicin then proved effective and safe in mouse models, and currently the lab are continuing their pre-clinical studies. They are looking to partner with a pharmaceutical company to bring their exciting new drug into clinical testing.

The next test involved applying the algorithm to a much larger dataset. It took just 4 days to scan 107 million molecules from a chemical database called ZINC15 (9), which contains over a billion compounds. This produced a shortlist of 8 compounds with antimicrobial activity against at least one of the target bacteria, and now 2 of these are being studied further. 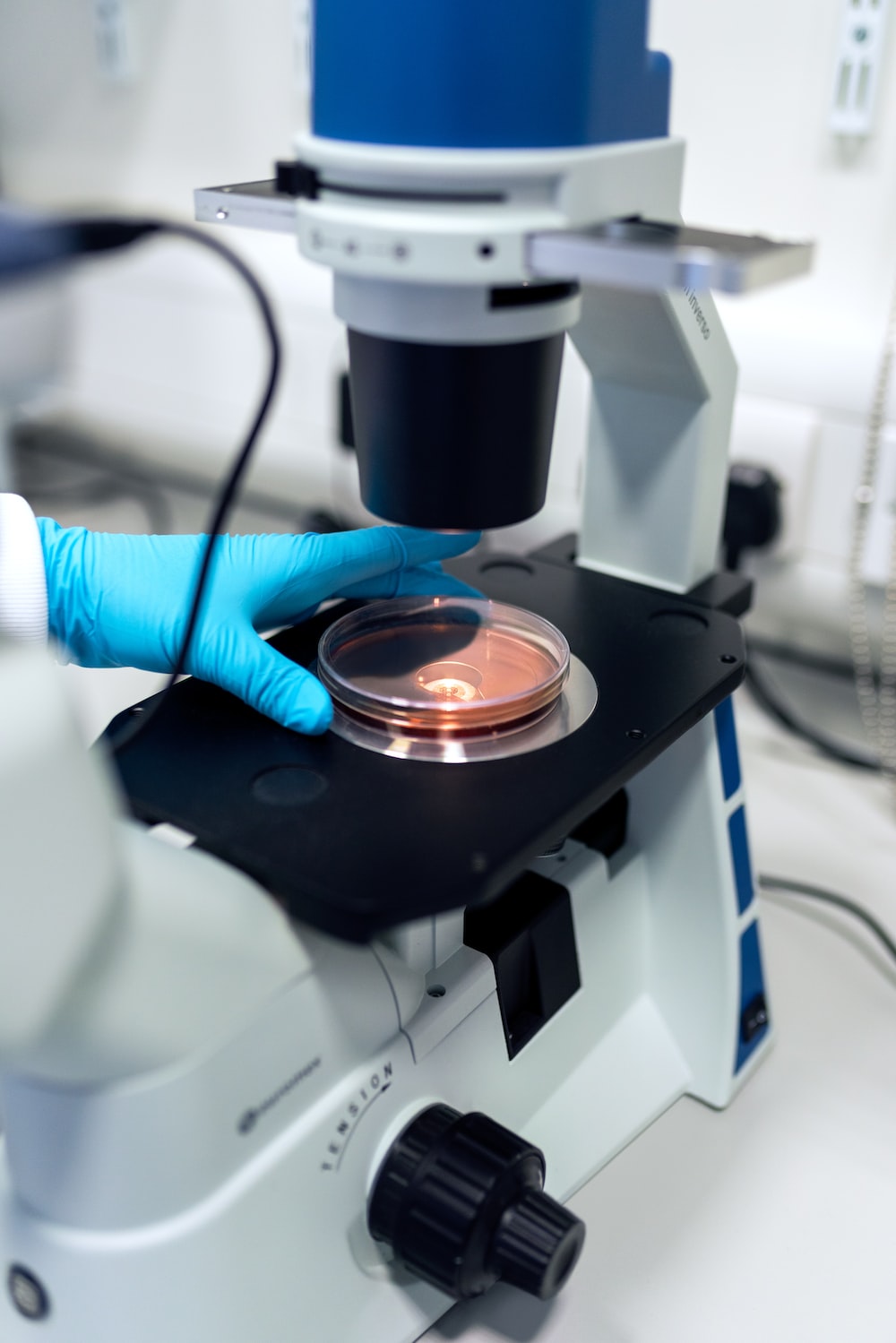 Photo by ThisisEngineering RAEng on Unsplash

Looking into the future….

The discovery of Halicin and two other novel antibiotic compounds is incredibly exciting – it’s the first time in decades for new, structurally divergent antibiotics to be discovered. But this is only the beginning. The researchers describe their work as a proof of concept study, and now hope to use their neural network model to scan even larger libraries of compounds, to identify even more compounds with undiscovered antimicrobial activity.

Machine learning might change the face of drug discovery. It allows us to predict the function of millions of compounds with remarkable speed and accuracy, which will dramatically reduce the time and cost of early-stage drug discovery. Lastly, this algorithm isn’t just specific to antibacterial compounds. It’s now publicly available online, in the hope that international research groups will use it to identify novel compounds for a range of conditions, including neurological diseases and cancer.